Keywords: single crime; recognition of the sentence; multiplicity of crimes.

This article is devoted to the issue of establishing a single crime as constituent elements multiple crimes based on the verdict of a foreign state, based on the analysis of existing legislation, including Ukraine ratified conventions and bilateral treaties.

The presence of a single offense as constituent elements of a form of multiple crimes can also be found by a court of Ukraine based on the verdict of one of the above listed foreign states.

By the prospects for future research include studying the conditions for recognition verdict of a foreign country because of the provisions of the Code of Ukraine. 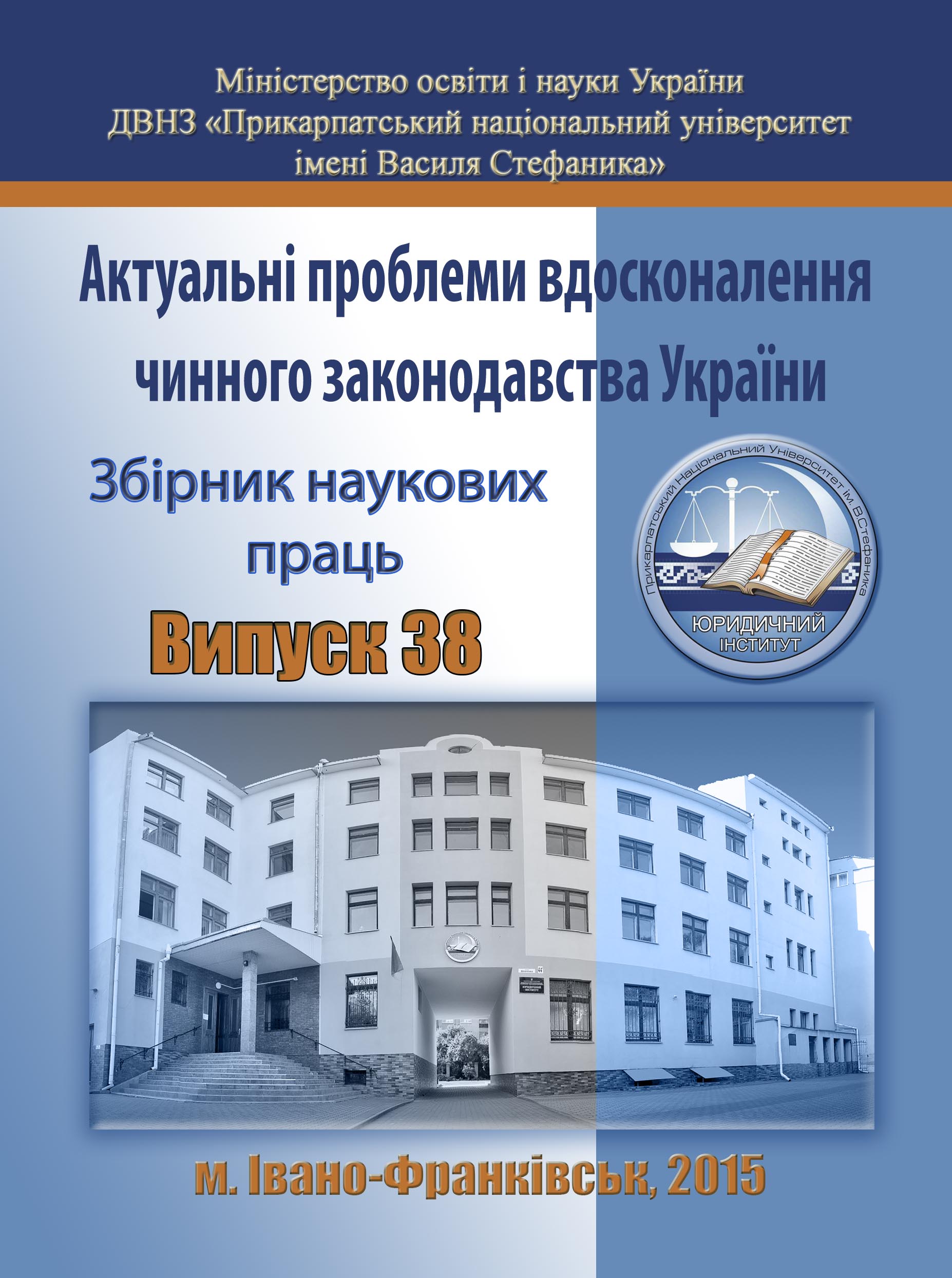