The article deals with the general, the most common grounds for termination of marriage with male authority in ancient Roman society. However, it is noted that there exhaustive list is much broader, related to specific life circumstances in which a person fell and regulated not only the law, but also of religious norms and customs, which were in ancient Roman society. There is emphasized that in the process of development of matrimonial law in ancient Rome were isolated different grounds and procedure of divorce, depending on whether the couple was married with male authority or without male authority. 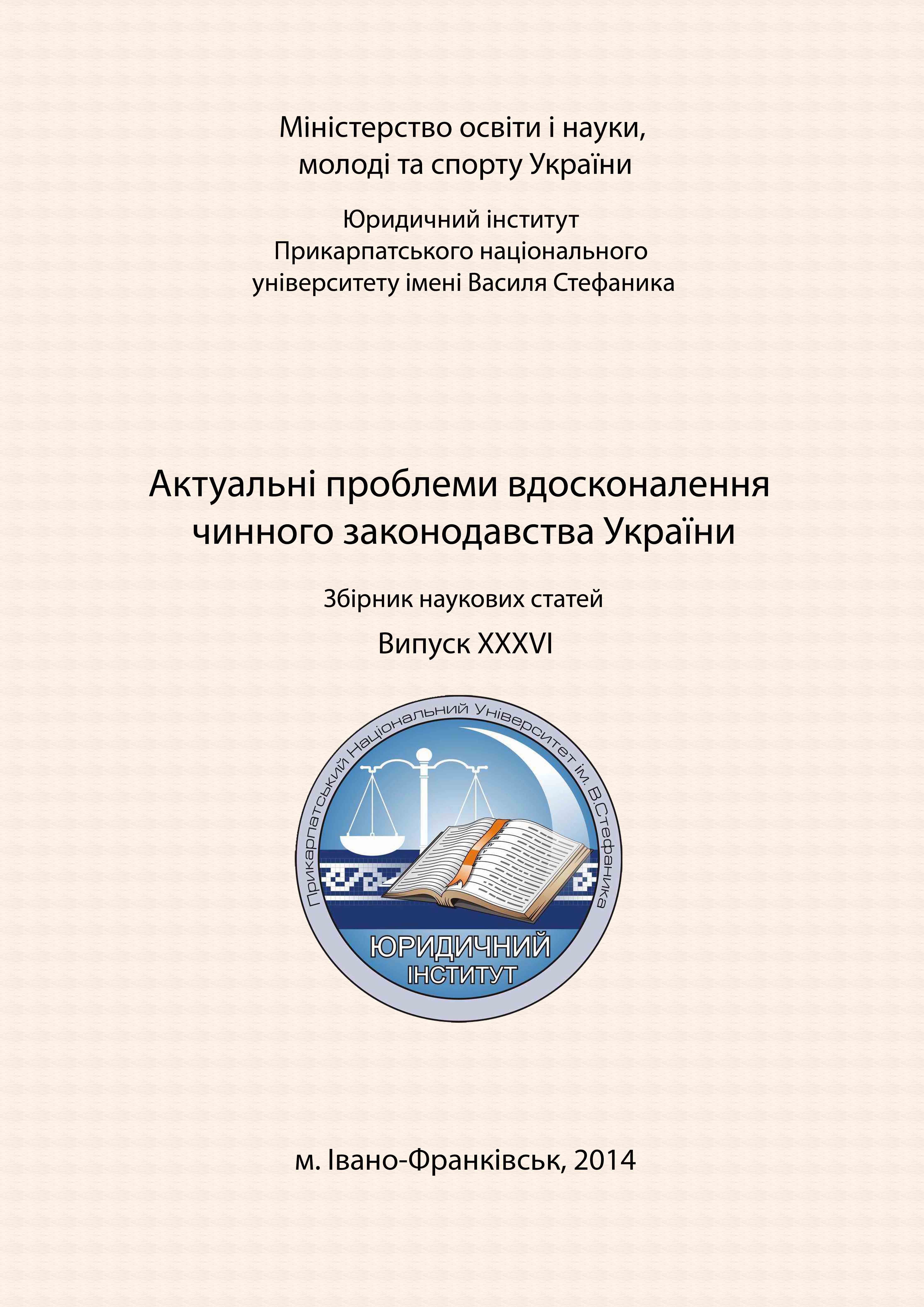