Concepts And Types Of Legal Succession In Reorganization Of Legal Entities

The article analyzes the concepts and types of succession that occur in private law. Outlined transitivity theory and the theory of discrete succession as a legal phenomenon, which leads to changes in the content and / or of possible specific civil relationship. It is proved that succession in the reorganization of business entities should be considered as a change of legal relationship, which causes the transfer of rights and obligations in the order of derivative acquisition from one legal entity to another. It is substantiated that the concept of «succession» should be defined as a legal way of registration of changes in a particular legal relationship, since it is the change of legal relationship, not its termination, that gives the civil turnover some stability and obviousness for the participants of such legal relations. It is determined that succession is accompanied by the termination and (or) creation of one or more legal entities and is carried out through the replacement of the subjective composition of these legal relationships.

Determined scientific approaches to the emergence of universal and singular succession in the reorganization of business entities and analyzes the jurisprudence on this issue. It is argued that the main difference between universal and singular succession lies in the fact that in universal succession rights and obligations are transferred in a single entity, regardless of the fact of their fixation in the document, and in the case of singular succession - rights and obligations under the agreement the parties should be clearly specified. In addition, it has been established that subsidiary liability may arise on the basis of an agreement and on the basis of the law, in connection with which such liability may also apply to universal succession, which takes place in the reorganization of legal entities. It is proved that the distributive balance and the transfer act are the supporting documents, certifying the presence of universal succession in the reorganization of legal entities. 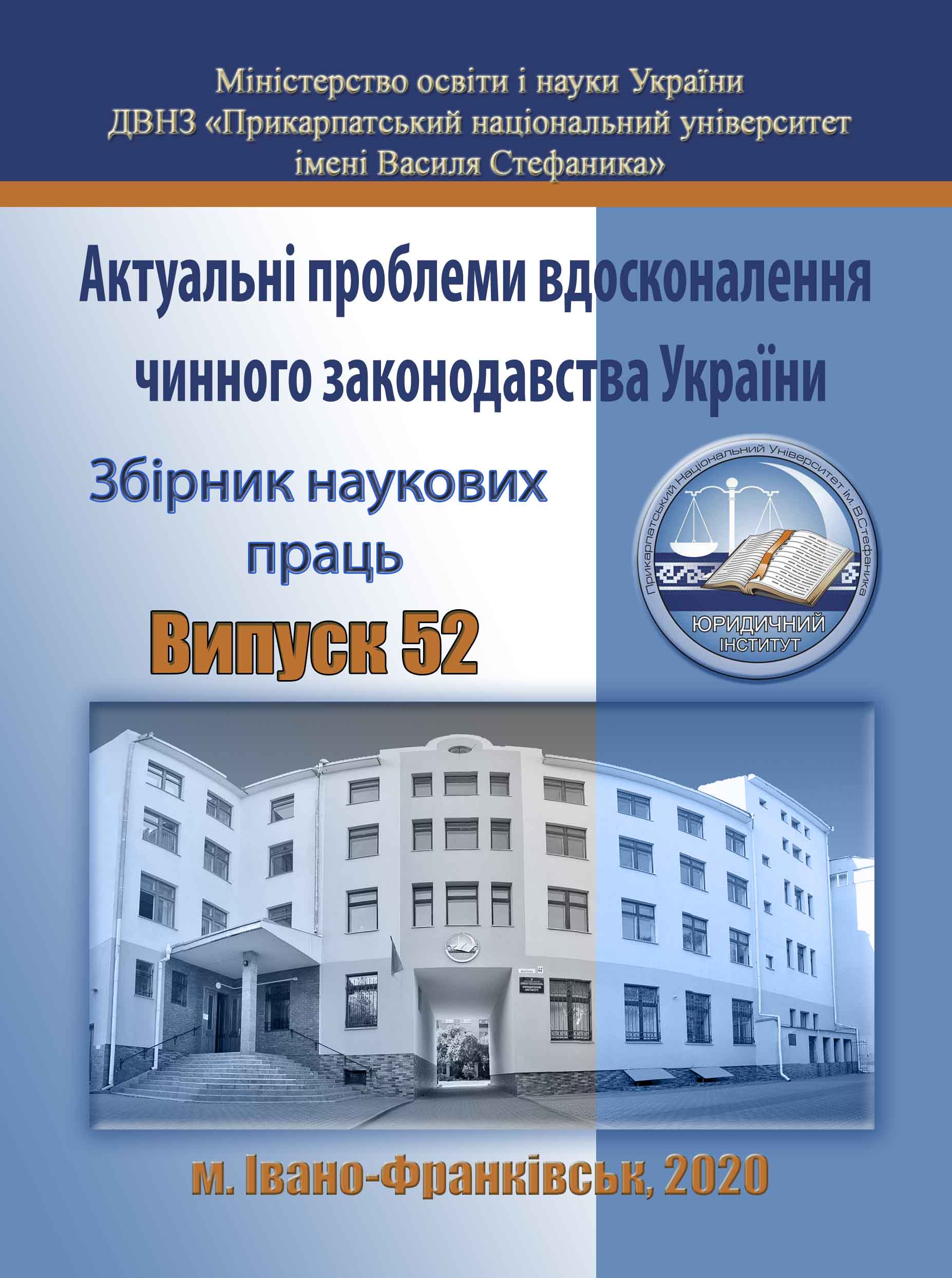