The article analyzes the scientific views on the concepts of «legal entity» and «corporation» formed in different legal systems, indicating either the identity of these concepts, or their heterogeneity by deducing a number of common and distinct features. Determined that in the Anglo-American legal system, the corporation is seen as a collective term, which should be understood by business associations and nonbusiness capital entities created to meet social objectives. It is proved that in EU law the concept of «corporation» is not identical with that of a legal entity, although a considerable number of types of legal entities are proposed to be included in the list of legal entities.

In the countries of the continental legal system (France, Germany, Switzerland, Russia, Ukraine, etc.) the term «corporation» is rarely used in the law. This concept is used mainly in literary sources. Corporations include: various types of companies (full and limited partnerships, joint stock companies and other companies, members of which are limited liability for the obligations of the company), business associations (groups, trade unions, holdings, etc.), cooperatives, leases and state-owned enterprises, as well as various non-economic unions and associations.

The main difference between the range of legal entities in the Anglo-American and Continental legal families is that in the first case, the terms «legal entity» and «corporation» are correlated as interchangeable concepts, and in the other case, the possibility of correlation between the concepts of «legal entity» and «corporation» depends on the approach of the legislation of the country to the definition of their organizational and legal forms and the formation in the scientific circles of the criteria for their separation or integration into one or another concept, or the introduction of this concept into the existing legislation of the EU country with a clear list of organizational and legal forms. Therefore, every legal family has their own approaches to the concept of «corporation». 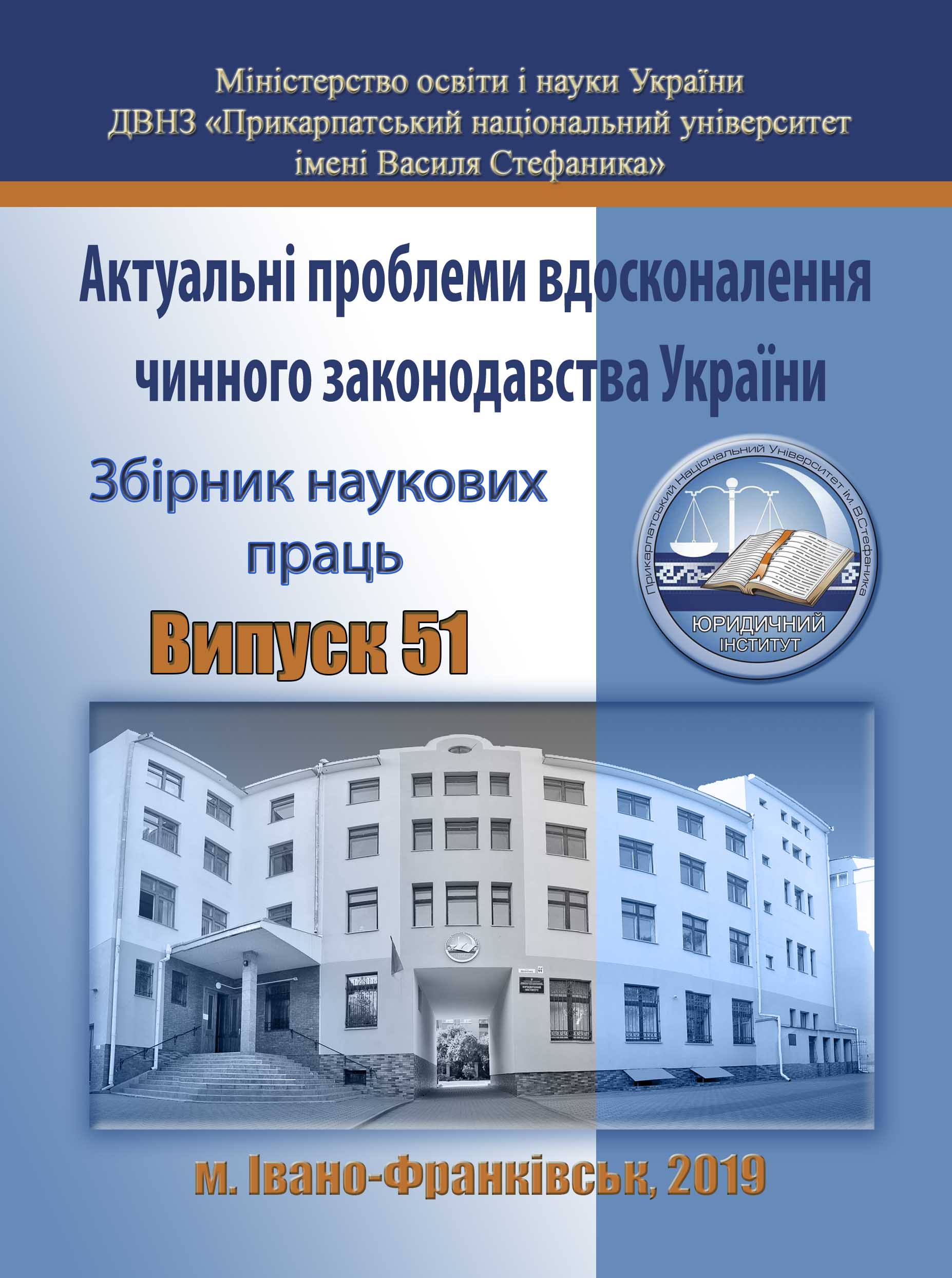