Institute Of Private Performer In Ukraine: Some Theoretical, Legislative And Practical Aspects

In a modern period of development of the legal system of Ukraine considerable changes took place in relation to adjusting of a force implementation of court decisions. Among innovations it costs to mark appearance and input of new institute - private performers. Their appearance is conditioned foremost by imperfection of legislation and low level of implementation of court decisions by the organs of Government executive service.

In a national legal theory and practice two points of view were formed on the institute of private performers. One lead to, foremost, temporality of his introduction, other persists in the necessity of his existence for our country.

Fascination of legislator by formulation of norms, that regulate activity of private performers, and parallel reduction of norms, that determine legal status of Government executive service, her organs and state performers testifies to corresponding priorities of public policy in the field of implementation of decisions. The institute of private performers is often enough considered a panacea from millions of unfulfilled court decisions, and them slow implementation or non-fulfillment straight bind to the defects works of the system of organs of Government executive service, that are discriminatory position. Taking into account experience of European countries and home historical experience optimal on this time in Ukraine there is parallel existence of private and public (state) performers, that will provide a competition in the field of implementation of decisions, and accordingly will stimulate efficiency of all system. 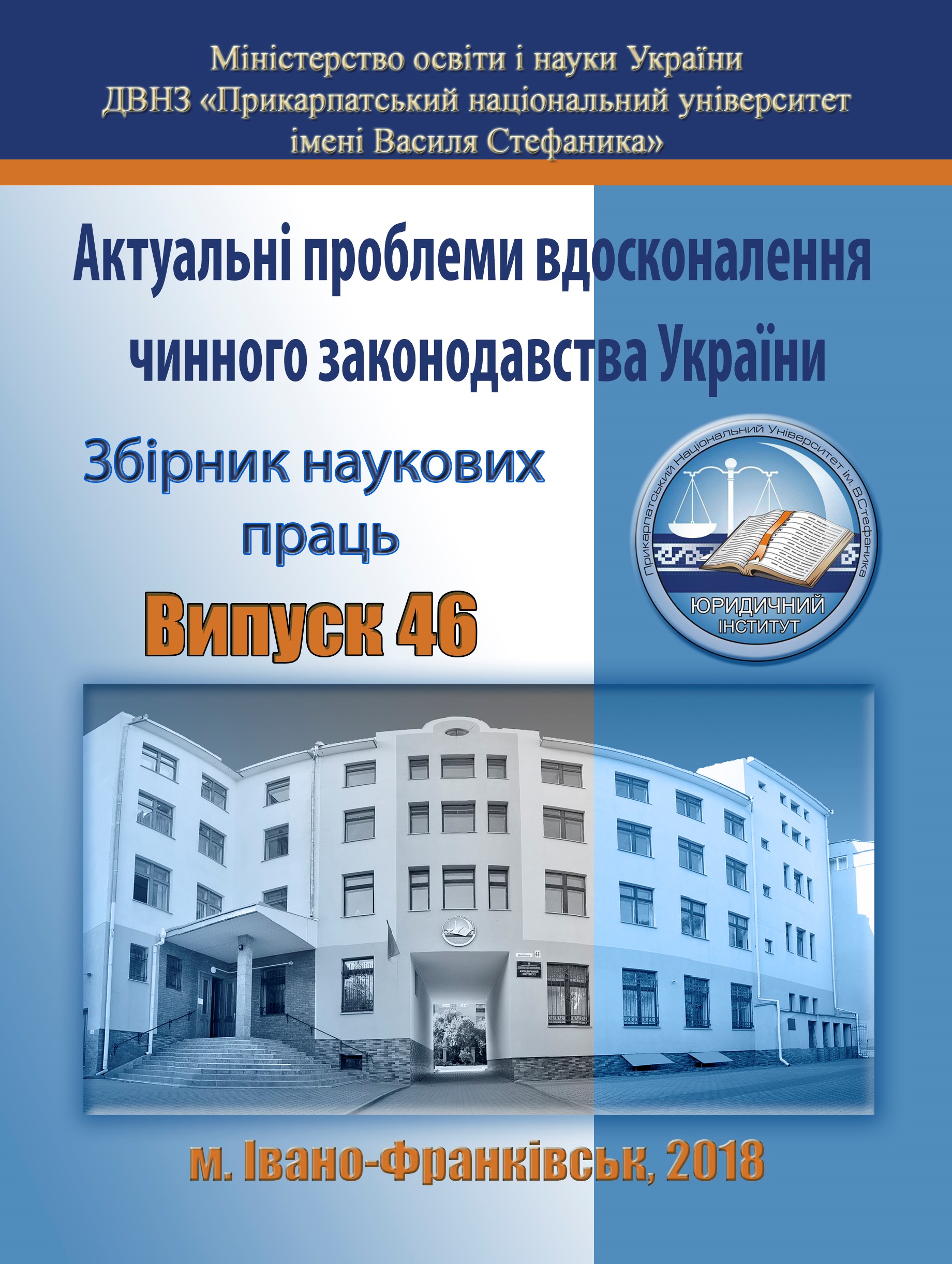