Family Conferences And Circles As A Form Of Restorative Justice

The article is devoted to the domestic conferences and circles of justice as to the forms of restorative justice. In this article these forms of restorative justice are analyzed, their history, essence, structure, order of organization and realization, are also investigated. In addition to this, the possible law consequences of criminal judicial and criminal legal character are considered.

There are three basic forms of restorative justice : 1) domestic conferences; 2) circles of justice; 3) mediation. Domestic conferences (are the most widespread in New Zeland, Australia. A conference is meeting of victim and offender, in which families each of parties, relatives (especially it touches incomplete and disadvantaged families) and reputable people in society also participate. In conferences also can participate advocate of victim or offender or lawyer that is appointed by a court. The conference is organized by a development worker by decision of police that is the representative of prosecution or court. According to the results of the conference an agreement is concluded. It can envisage the obligation on the offender to apologize to the victim, to do social works, to recover the harm inflicted by a crime, to participate in the educator programs. The agreement that is attained on results a conference contains recommendations of court about possible motion of criminal process or imposition of punishment.

At the moment circles as part of criminal process function in Canada and in the North of the United States of America. In their essence circles are similar to the conferences. However, the peculiarity of the circles is that they involve the attraction of a much larger number of participants, not only members of the family, close relatives as in conferences, and also members of society, representatives of office of public prosecutor, court, advocate. Circles, unlike conferences, are structurally more difficult, it can consist of a few elements. In addition to this, the order of making decision of circle, as compared to the conference, having regard to the subject composition, is complicated. Accordingly duration of circle, as a rule, is much more.

It is visible, that application of circles, as well as domestic conferences, is problematic in the modern terms of development of society in Ukraine. 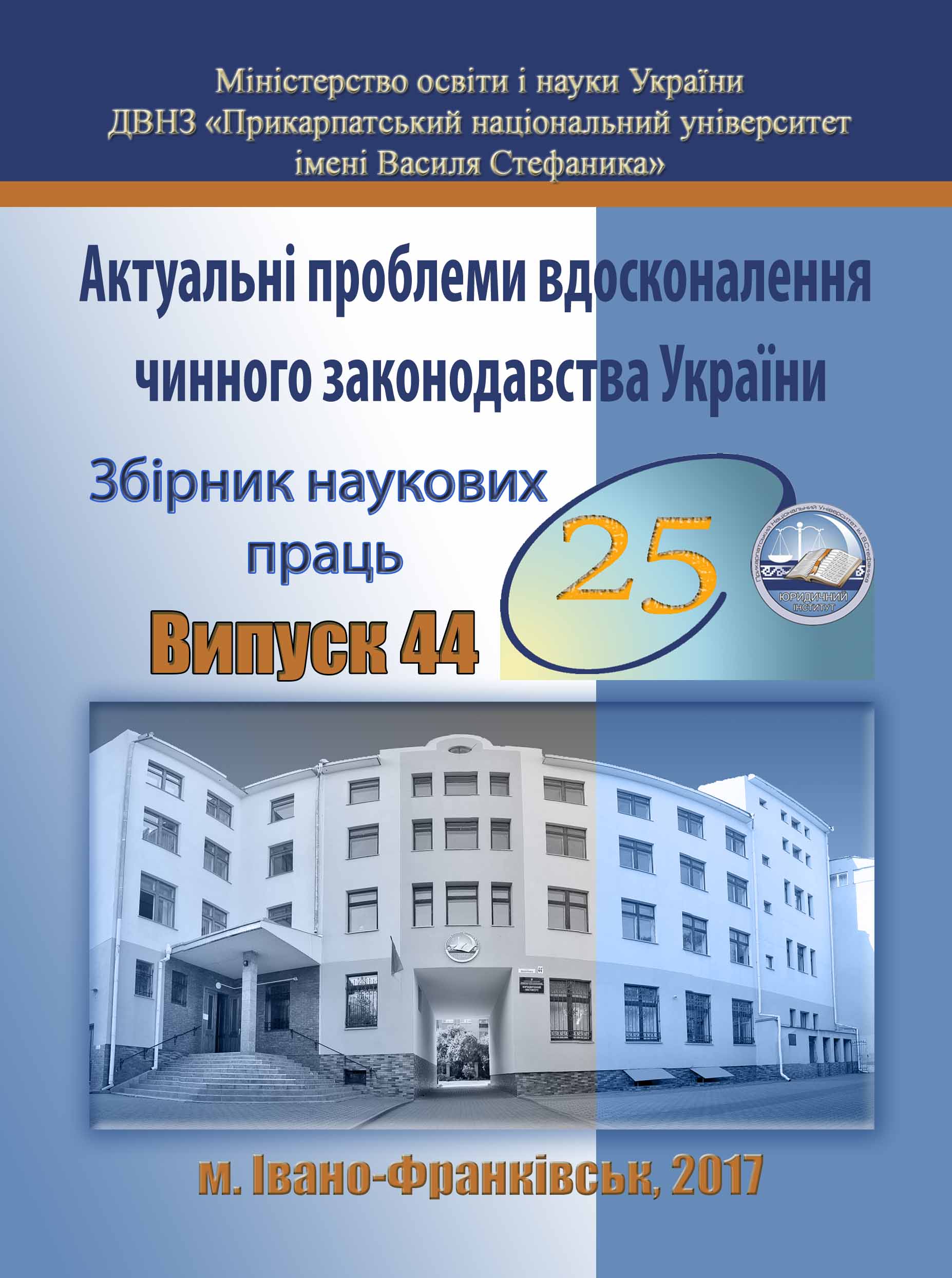