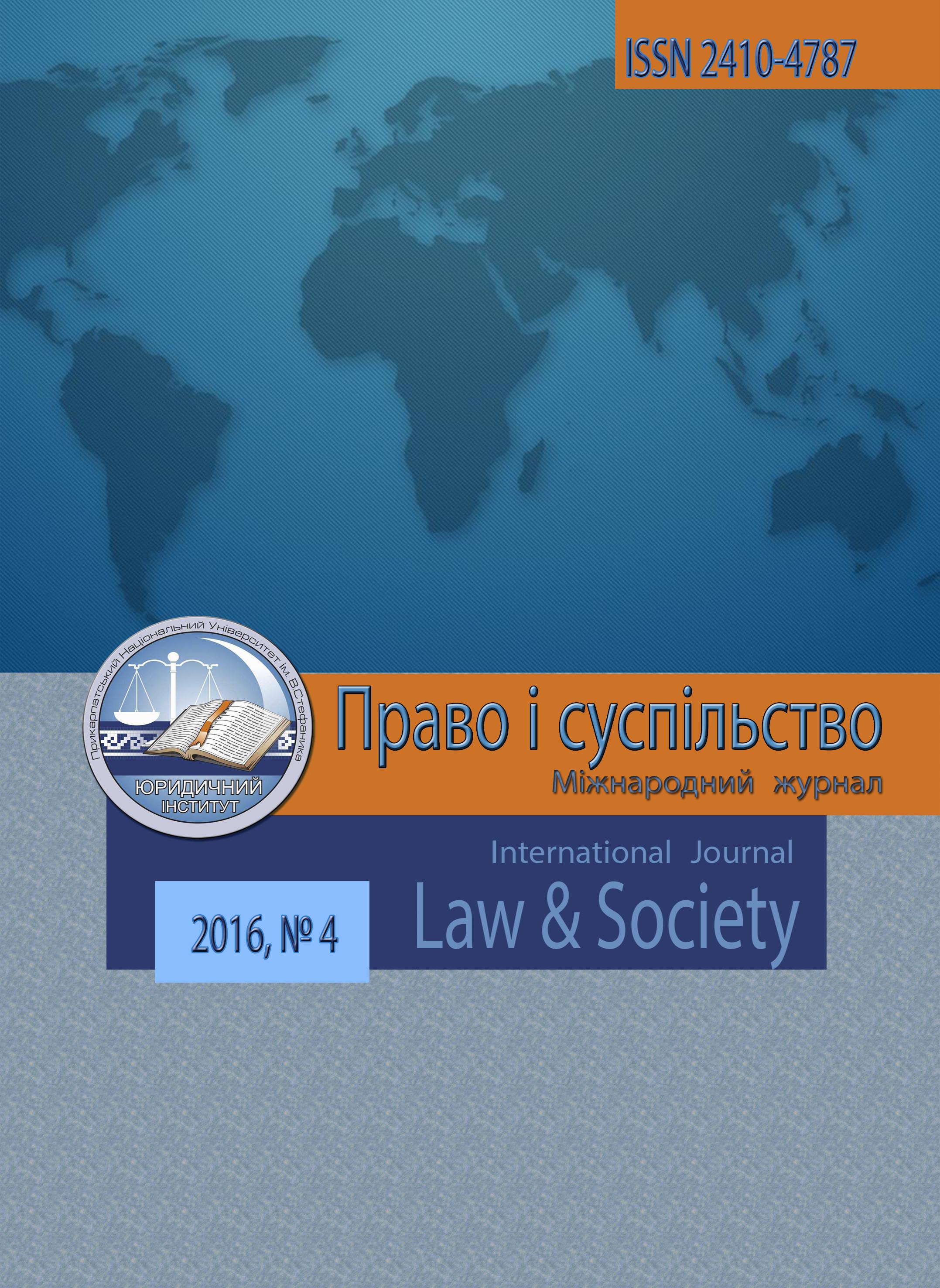 The issue was prepared on the basis of the materials of the International Scientific and Practical Conference organized by the Educational and Scientific Laboratory for the Study of Problems of Policy in the Field of Fighting Crime of the Scientific Research Institute for the Study of Crime Problems named after Academician VV Staashis in conjunction with the Legal Institute of the State University "Precarpathian National University named after V. Stefanyk "(Ivano-Frankivsk, December 18-19, 2015) with the support of the OSCE Project Co-ordinator in Ukraine. The results of scientific researches concerning the policy in the field of fight against crime are highlighted. For students, students, cadets of law faculties, academics, practitioners and all interested persons.