International Legal Liability Problem On The Use Of Nuclear Power

The issues on international legal responsibility for environmental damage caused during the use of nuclear energy have been investigated in this article. The regime of liability of states in regard to the nuclear damage arising from the use of nuclear energy has been formed by the civil-legal liability regime. This issue has led to controversy and differences in the scientific literature. According to international legal documents and the rules set in the international practice, a civil-legal responsibility regime has been established in regard to nuclear activities, and the responsibility of the state arises only when they are an operator of nuclear facility or a nuclear ships. It is also noted in the article that transboundry environmental damage.
There is no extensive experience in the area of state responsibility for the strike. However, while the responsibility for transboundary nuclear damage in states in the area of nuclear activity is resolved within civil law, the existing experience in this area needs to be improved. In the future, the adoption of norms on transboundary nuclear damage liability procedures has become an objective necessity. Limiting and preventing possible harm to the environment during peaceful use of nuclear energy is of particular importance. There are mechanisms in this area. However, the damage to these mechanisms may still occur, and therefore, legal mechanisms for compensation for such damage should be developed. 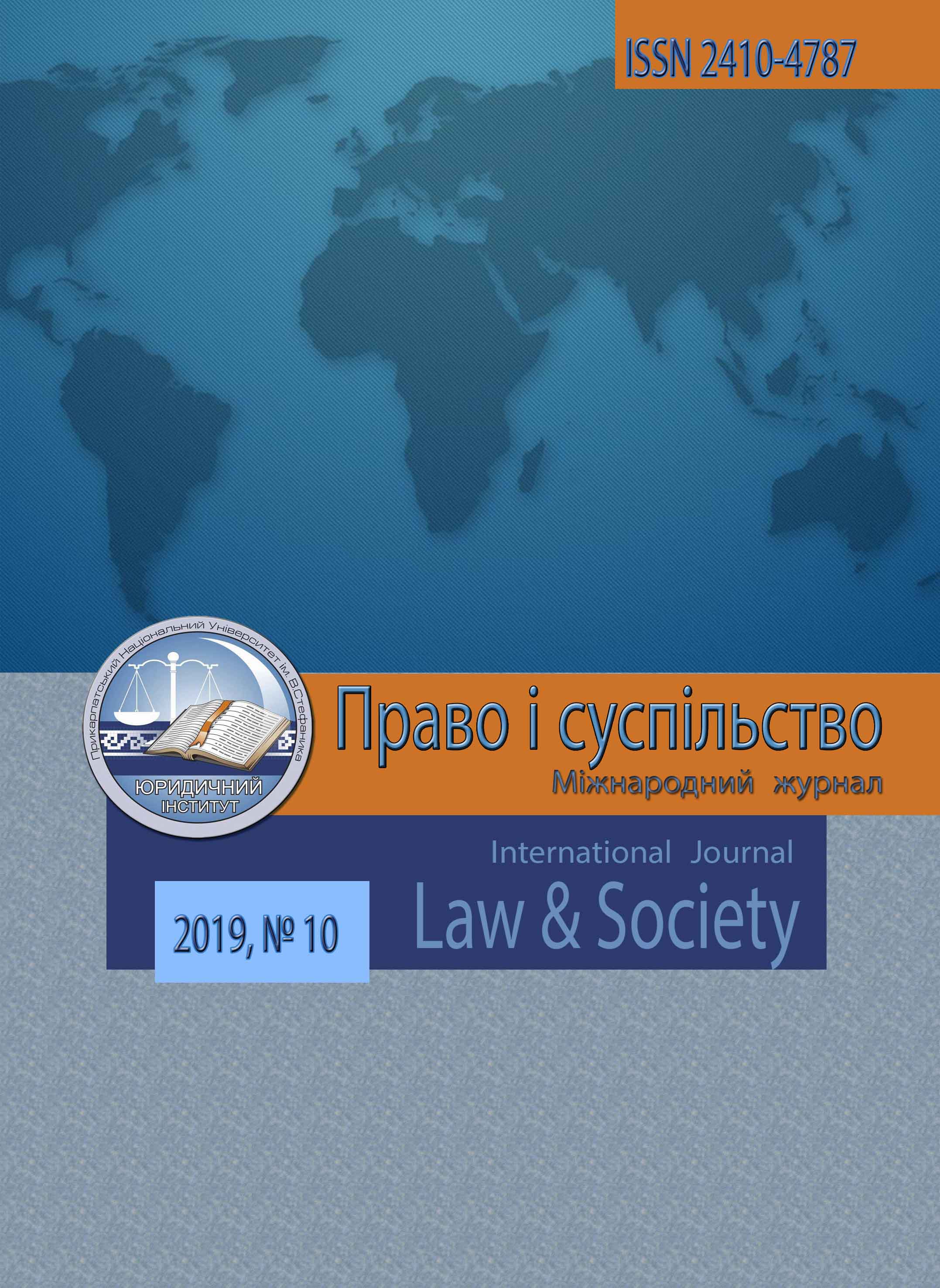