The Precedent In The Criminal Law Of Ukraine Is Problematic Issues

The Soviet theory of criminal law did not recognize the precedent, since it saw the threat of an encroachment on the supremacy of its own dictatorship, including the ability to influence judicial decisions in a criminal case. The precedent was identified by the authorities with judicial arbitrariness, which recognized everything that was not at the borders of the «general line of the party».
The law must be concise in the wording so that there is a possibility of interpreting the facts - bringing them to the norm. The precedent, on the contrary, contains detailed rules of wording, which are not formulated in the form of definitions, but are spilled in the text of the decision and extracted by law enforcement experts. Thus, the law is informatively economical, but inaccurate in law enforcement, and the precedent accurately describes the regulated situation, but very uneconomical in terms of legal technology. 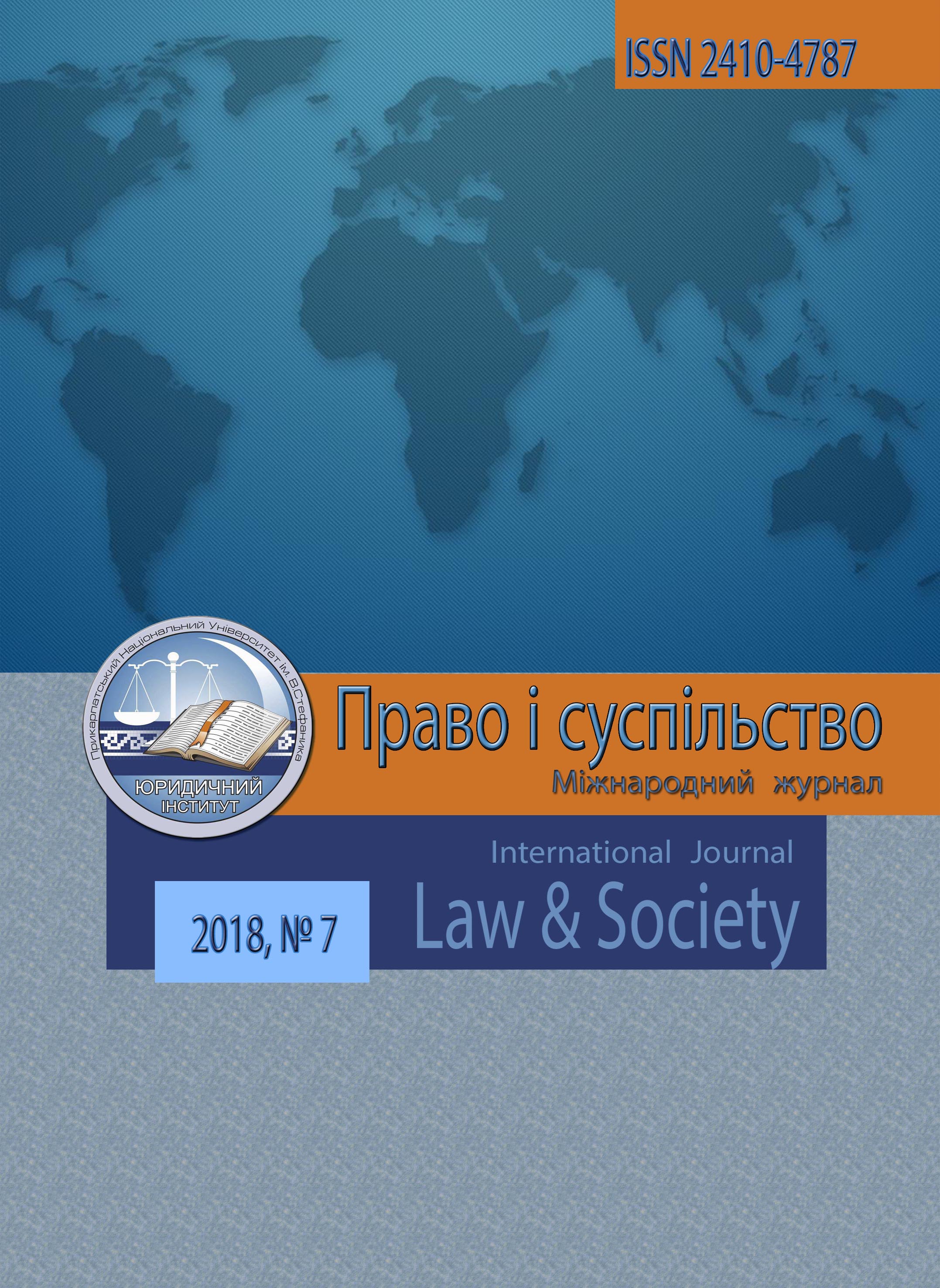