The article is dedicated to the ban of competition in a limited liability company according to the Slovakian legislation. The author analyzes the provisions of Slovakian Commercial Code. The author emphasizes that the claims arising from breaching ban on competition are established by Slovakian law: 1) legal duty to surrender any benefits gained from the transaction concluded when ban on competition was breached; 2) legal duty to transfer corresponding gained rights in favour of affected company.
On one hand (in general provisions) Commercial Code provides general rules for concrete right arising from breaching the ban, it also stipulates time periods given to affected subjects for claiming, the issue of possible dispute between different claims (rights to damages and the other rights). On the other hand, in case of detailed specification of acting in contrary to ban on competitive conduct (and its legal definition), the legal regulation varies from individual forms of companies (and specific types can be found only in individual provisions of specific company) but without any (at least general) specification of competitive conduct as a whole.
In author’s opinion, restricted interpretation of consequences arising from misusing conduct (without any explicit legal regulation for this conclusion) shall not prevail over justified interests of the third persons that cannot be demanded in other way. 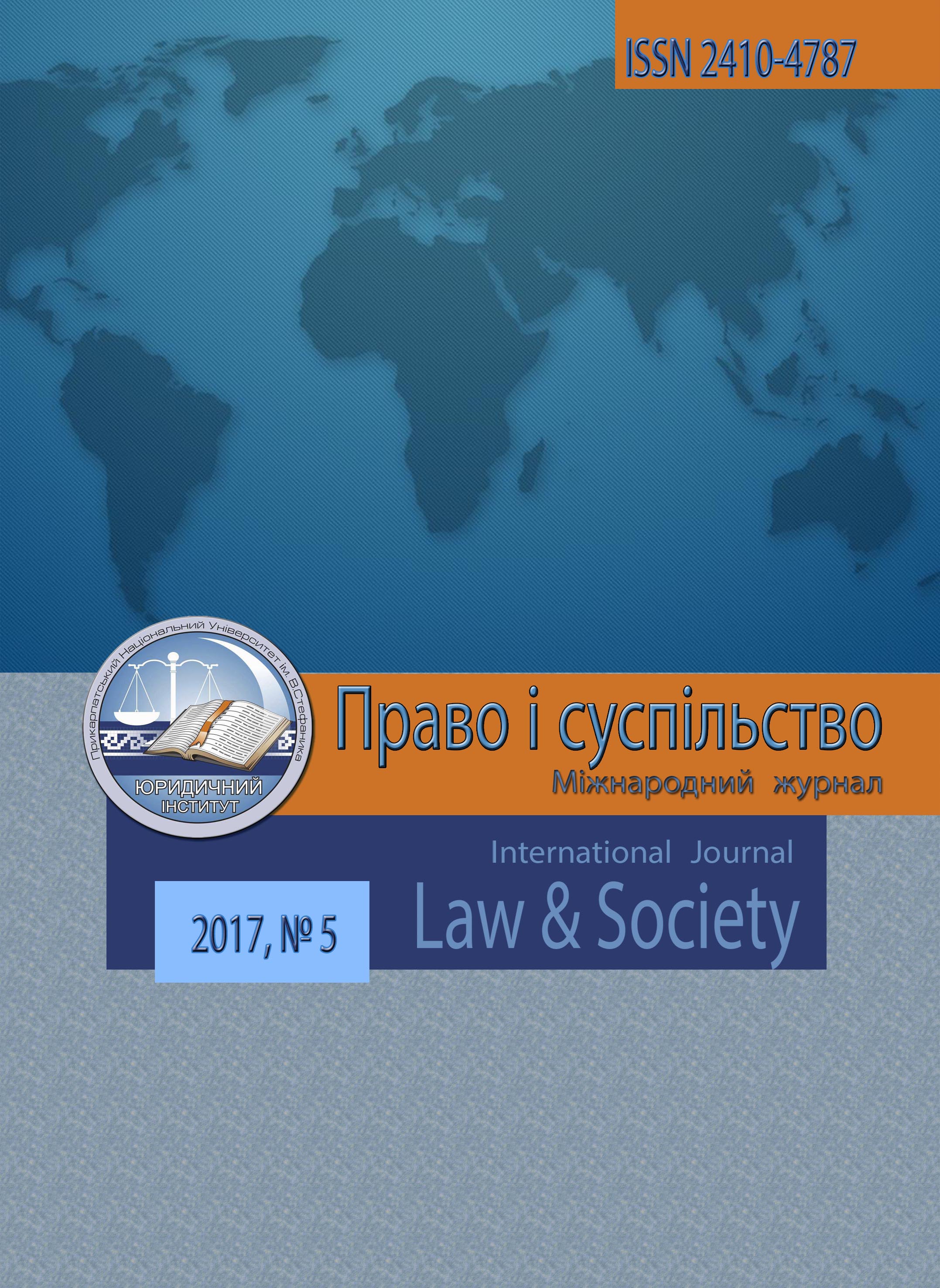