Conceptual Base Of Eu Corporate Law

In the article the methodological basis of European corporate law concept formation, its backgrounds, which mean the sources that caused nature and content of modern EU corporate law, are analyzed.
It is reported that ideas of Roman law, according to which entities may be not only individuals but also their associations (corporations), are the first of such sources. The main principles of Roman law in this area were the following: 1. Corporations may be considered as individuals. 2. The legal existence of the corporation does not end even when some of participants quit it. 3. Corporation`s property is separated from the assets of its members and belongs to the one as to a special subject. 4. Corporation and its members have certain rights and responsibilities and are not liable for the obligations of each other. 5. The corporation enters relationships through authorized individuals.
The second source of corporate law became the development of commercial activity in the Middle Ages that required special regulation. At the turn of XI - XII centuries merchants and local authorities began to build “Trade Law» - Lex mercatoria”, the concept of which covered three groups of rules: the actual commercial law; municipal law; corporate law (law of the guilds), which defined the features of legal regulation of relations between members of the municipal corporate entities. Activity of specially created trade associations: commenda, compagnia and others is particular for trading area. Municipal law is considered as the right of a union - an interdependent, integrated community («communes»). In its turn, the city was a «corporate union»: an individual did not exist in legal terms, other than as a member of one or more associations within the city, which led to communitarian character of municipal law. Inside the commune workshops (guilds) were jury fraternities whose members were bound by oaths to defend one another and serve one another.
The third source of corporate law was a theoretical study of the corporation essence, its ideology, the formation of which Europe owed to the Western Church. In particular, considering the possibility of guilt of the legal person in the case, which belonged to the jurisdiction of the Church, Pope Innocent IV, who was a pupil of the Bolognese school of glossators at Lyon cathedral in 1245, having based on the ancient Roman understanding of universitas, as a concept which is distinct from societas, made principally important conclusion that since universitas is a “persona”, but has no soul, it is not about a person itself, but about fiction created and recognized by the law. Thus, began the development of theories of legal entity.
The foregoing suggests the necessity of taking into consideration three sources of modern European corporate law: 1) the emergence and constitution of the idea of the existence of the corporation; 2) formation of corporate rules that can operate effectively in conditions of developed trade turnover in the system of complex social relations; 3) theoretical substantiation of the corporation essence that causes the ideology of law-making in this sphere. Taking into consideration the sources (backgrounds) of European corporate law will help to discover more accurately its nature and prospects of its development. 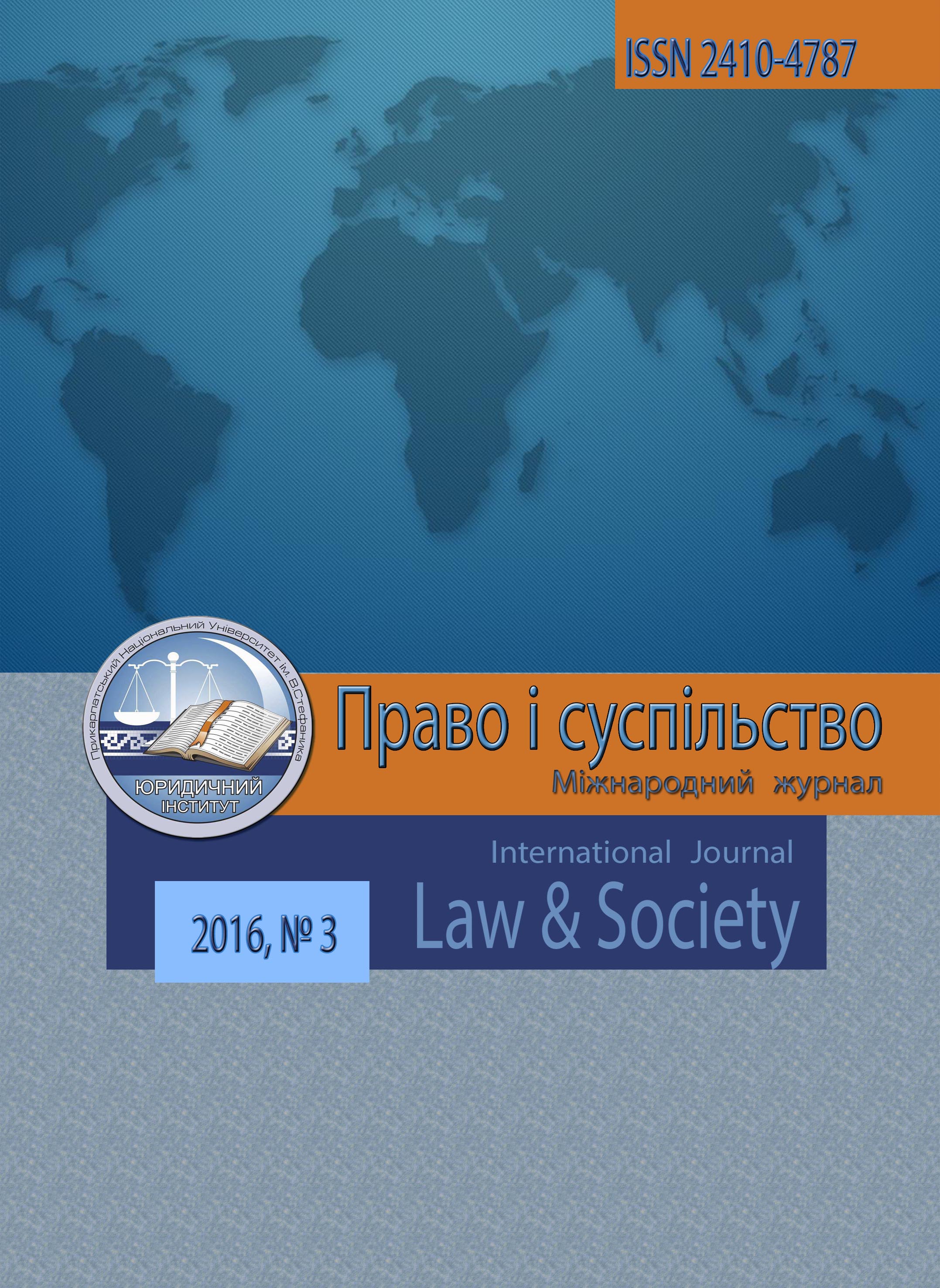