Obviously, the shortcomings of both the legal regulation of criminal penalties, and in practice their use, require significant reforms in this area. It is worth paying attention to those states that for historical and legal traditions are mostly related to Ukraine. That certainly can be considered as the Republic of Poland.
Instead designation obligation to compensate the damage, the court under the Criminal Code of Poland may decide on penalties for the victim monetary compensation to reimburse grievous bodily harm, impaired activities of the body, injury to health, and also caused damage.
In the case of conviction for intentional crime against life or health, or other intentional crime which resulted in the death of a person, severe health disorder, impaired activities of the body or health disorder, the court may decide on the payment of monetary compensation social goals related to health.
This seems to call for the immediate inclusion of such (or similar) penalty in the domestic Criminal Code would be a mistake, since the latter is unlikely to immediately and fully integrated into the existing system of criminal penalties now. However, a detailed analysis of the merits of the said penalty and its application can become the basis for the development of its own, adapted to our realities and traditions punishment that could fill another gap in the study area. 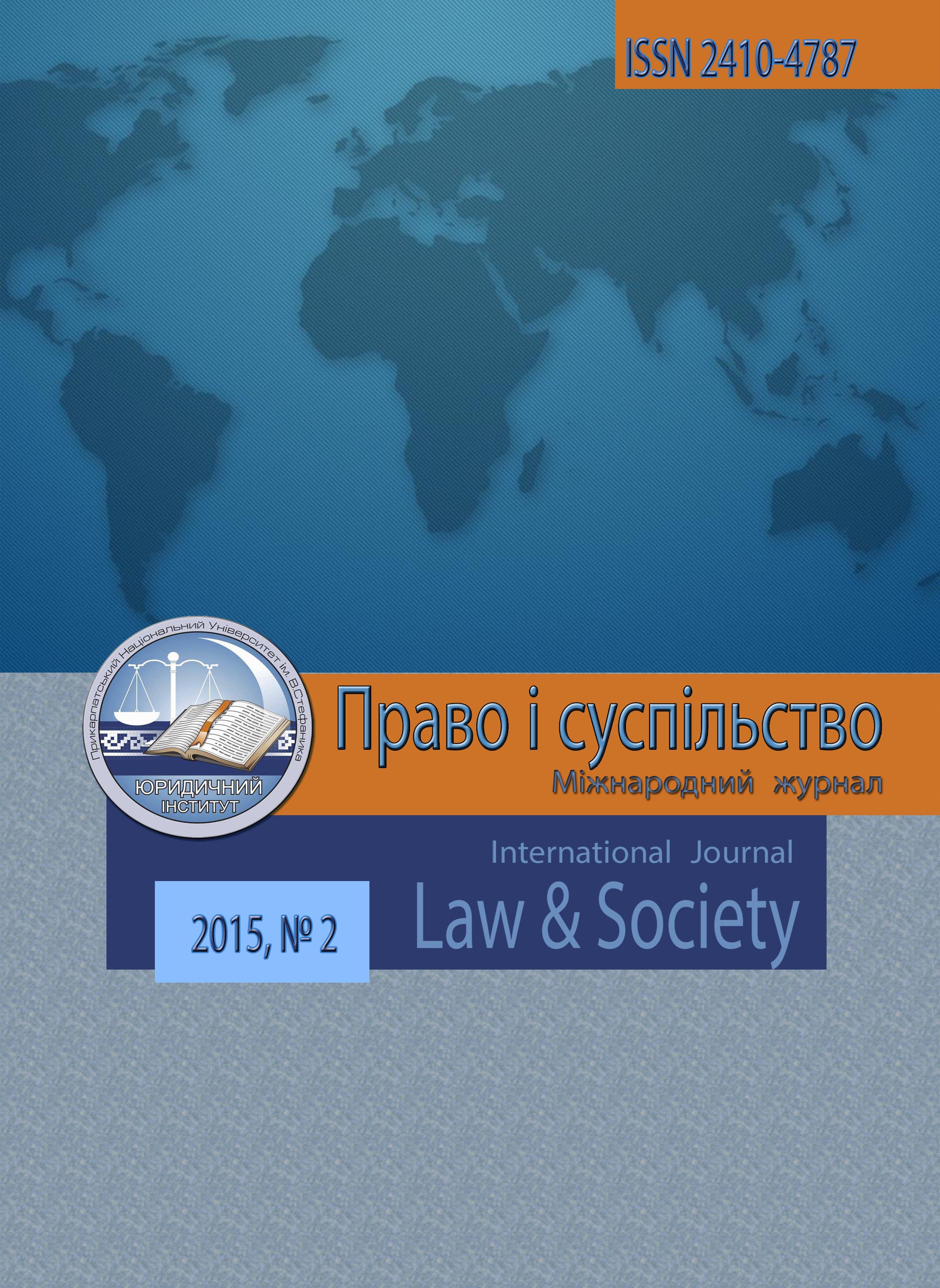