In the Belarusian practice used by almost all forms of public-private partnership, other than concessions. At the same time the concession - it is the most extensive, forward-looking and comprehensive form of partnership. In order to increase the investment attractiveness of the state through the creation of conditions for the practical implementation of concession projects July 12, 2013 adopted the Law of the Republic of Belarus «On Concessions», which establishes the legal framework for the implementation of investments on the basis of concessions in the Republic of Belarus. The necessity of its adoption was caused by finding the most optimal way to manage state and municipal property. Given that the object of the concession agreement are objects of particular importance for the life of the population, on the one hand, and require significant costs for their maintenance, on the other hand, there was a need to establish a legal form of private investment in such facilities. As shown by foreign practice, the concession agreement is quite effective legal instrument for regulating the relations of the state with private investors. 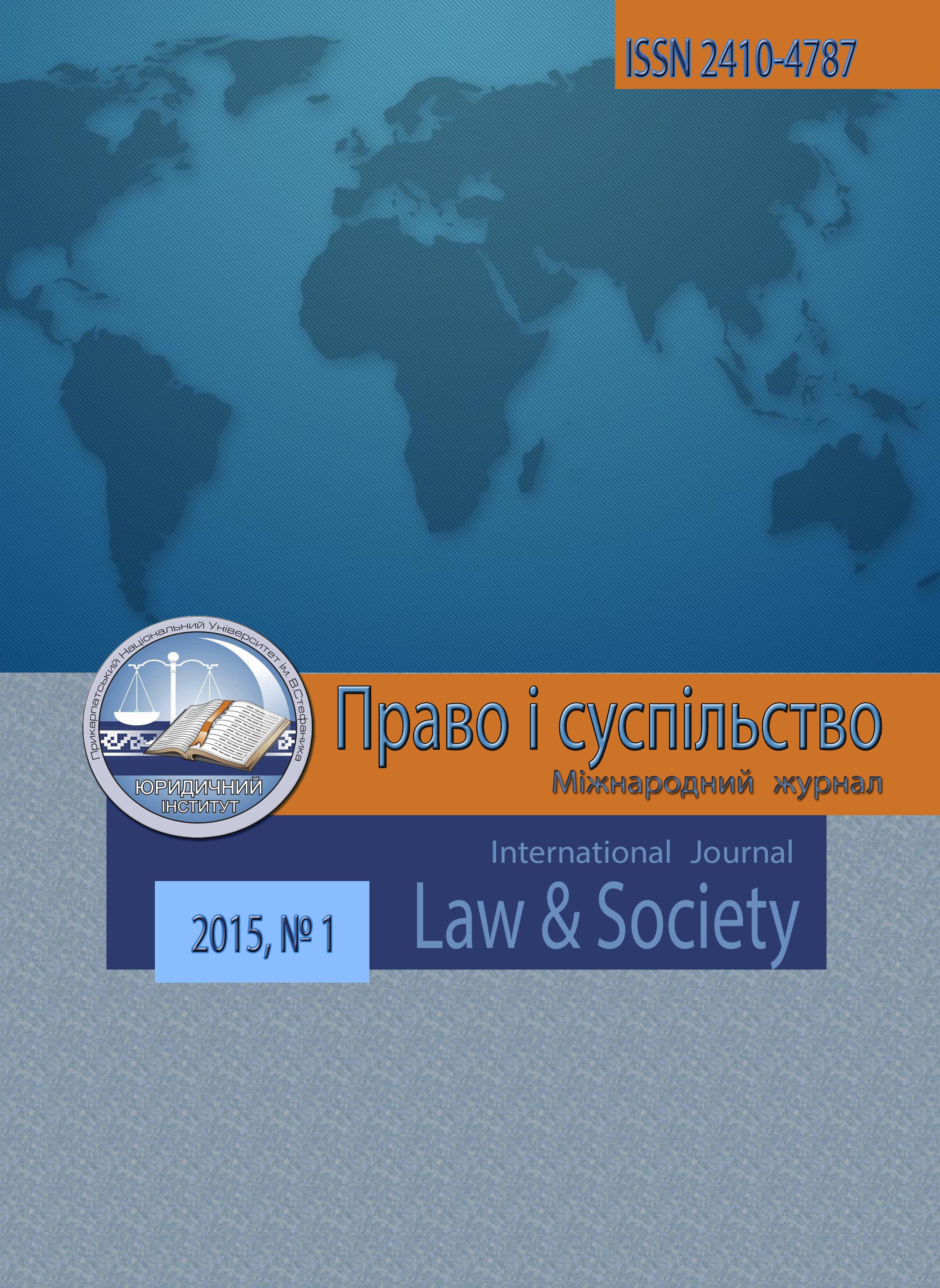